What's up boys, girls and in-betweens, we have 3 brand new nosepicks for your perusal, 2 of which are from close friend of the site Robin Van Persie. Basketball has Michael Jordan, Baseball has Babe Ruth, Football has Lawrence Taylor. Legends that seem to tower over the game and change the very way it is played. Robin Van Persie is that to nosepicking. With a commitment to excellence, his constant effort to pick his nose while playing brings to mind Kobe Bryant shooting around after games till the wee hours of the morning. I can't wait to sit my grandkids down and tell them I saw Van Persie pick his nose. I WAS THERE. So folks, sit back and bask in the glory, it truly is fantastic. Focus, determination, passion. It's all being showcased in this man's nosepicks. God Bless Him. 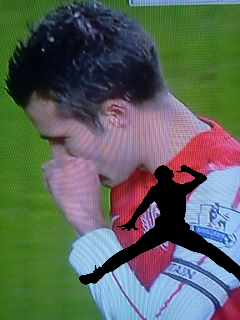 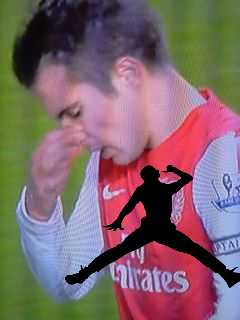 As any true leader does, Van Persie serves as a guiding light to his fellow Arsenal teammates. Andrei Arshavin went for the clamp during the game as well, and while the confidence is not the same as in Van Persie, it's nice to see the effort put forth. 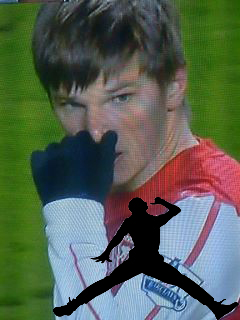