I know I am extremely late to posting this, but I would be remiss if I didn't post this eventually, since this is THE archive for nosepicking and sporting events. This is just some next level shit here, ladies and gentlemen. He didn't know the woman, he had just picked his nose and he was deliberate. He was focused. And most importantly he didn't run off like some nosepicking coward. He savored the fact that he was wiping a fresh booger on the poor lady's head. This is definitely an All-Timer. Not for the technique, but rather for the proceeding actions. While Mark Sanchez did it on a bigger stage wiping his booger on Mark Brunell, this may trump it for the sheer audacity of this wipe. God Bless you, random Everton fan. You have raised the bar for nosepickers around the country and condolences to the lady getting wiped on. I'm sure she is a lovely lady but for now she takes this loss.


As a side note I'd like to thank [name redacted] for the generous donation to the APTN coffers, helping keep this glorious website afloat for another year. May your karma be good and your nostrils forever clear.
Posted by Ely at 8:03 PM No comments:

Jim Haslett analyzes the options and blows a snot rocket

Law school takes up a lot of time, you guys. Sorry. I got a bunch of posts I need to catch up on during the winter break, so relax twerps.

I will say in his defense. It's Winter. It's fucking cold and your nose runs a lot. Let's look over the options he has:

Wipe it on his hand- This is EXACTLY how you spread germs, it's, like, the number one way, dummies. He has his hands all over his men all night -I'm not taking that back- and leaving snot residual there makes him a walking germ bomb.

Wipe it on his jacket: I have never found a jacket comfortable to wipe my nose on. I don't care how plush of a jacket it is, there is something about jackets that make them inherently uncomfortable with the wipe. They will do in a pinch, but I don't want to be scraping the inside of my nose with that friction. It's just not going to happen.

Get a tissue: Huh?


The only option here is the snot rocket. He's outside, there's lots of grass to absorb the rocket and he has the presence of mind to move his mic out of the trajectory. This is why Football coaches earn the big bucks. They have to be aware of so many variables at once, anticipate and react accordingly. Jim Haslett clearly ran through his options and checked down to the snot rocket. If only he coached as effectively as he cleared his nose, the R*******s might be a better football team.

Thank you Deadspin for the capture
Posted by Ely at 5:57 PM No comments: 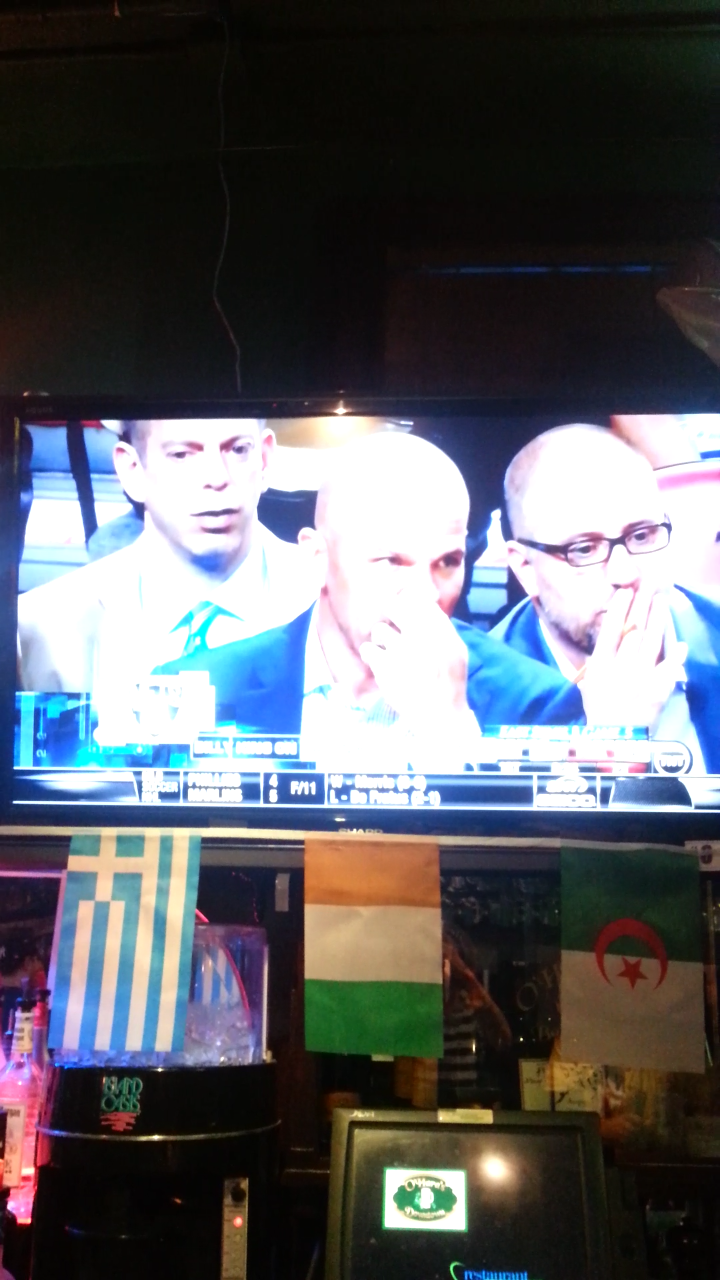 Curse you tv brightness! I see you though, Jason Kidd. I see the deceit in your eyes and your nosepick. Those eyes are leering at another target. I really like the assistant behind him, thinking long and hard about whether he should pick his nose or not. I am convinced that he was doing the long con. Keep your fingers there for as long as possible so everyone backs off the suspicion and then he can go for a nosepick. Kidd blew his cover though by picking his nose first. Dude probably had to wait another 5 minutes before the attention died down again so he could go for it. Kidd once again grabbing the attention because he doesn't have the patience to be subtle.
Props to ESPN for once again making a montage of a coach that includes him picking his nose. We saw it before with Brian Shaw and now with Jason Kidd. Brian Shaw lost the last job they did this to him, so best of luck to Jason Kidd in Milwaukee.

Look at these filthy Belgian nosepickers 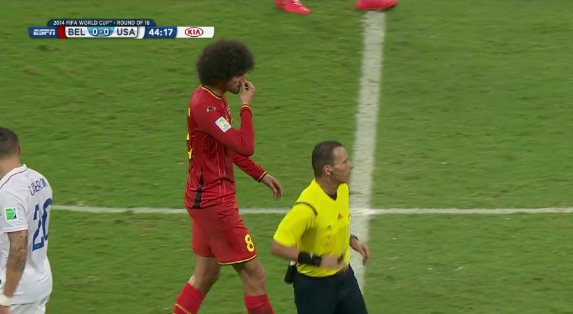 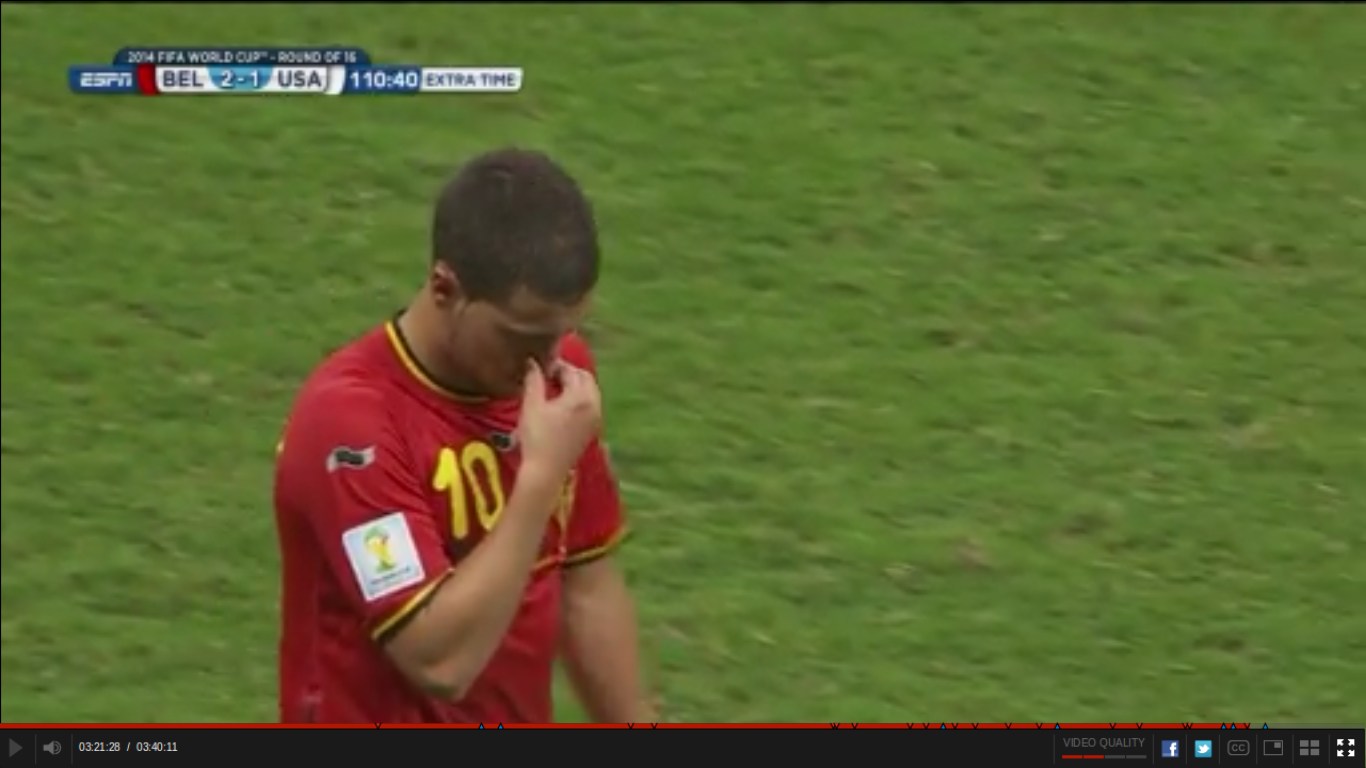 WEAK NOSEPICKS. YOU DONT DESERVE TO MOVE ON. WHY DIDNT AMERICA WIN??? GAH GO PICK YOUR NOSES IN EUROPE WHERE YOU BELONG. THIS IS AMERICA, BRO. I DONT EVEN KNOW WHERE BELGIUM IS IN EUROPE. IS IT GERMAN LITE? I DONT KNOW. FUCK CHOCOLATE.

There's not much more I can add. The man fucking loves picking his nose on the global stage. God Bless you Joachim Low. You truly are a nosepicking legend. Thank you. 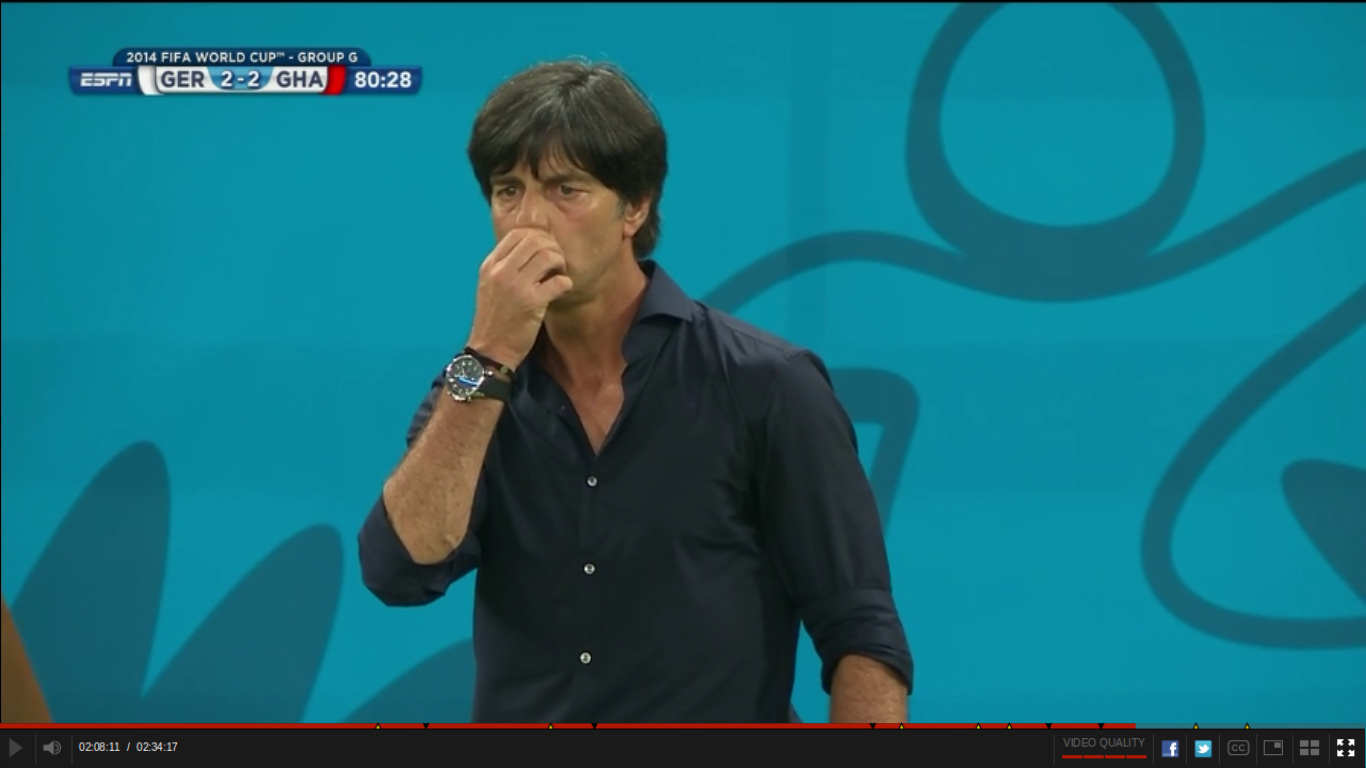 I've run this blog for over 4 years, and Joachim Low has shown a compulsion for picking his nose at EVERY moment. It's almost like he knows when the camera will turn to him so he can pick his nose. I have come to a diagnosis. In my most assuredly nonprofessional opinion he has Rhinotillexomania. And it truly is a beautiful thing to see.

I will see you at the inaugural APTN hall of fame class.

A lone baseball player stands strong as a nosepicker

Amongst all of the hullabaloo of the World Cup and their excessive nosepicking, one baseball players stands tall in the crowd and proclaims to the sports world: We baseball players pick our noses as well. Lest people forget about how much free time there is in baseball to pick their noses, Kevin Kiermaier stands proud, facing the world in an interview and shows that baseball players are just as capable of picking their noses. I didn't forget Kevin. Clamp that nosepick with pride. 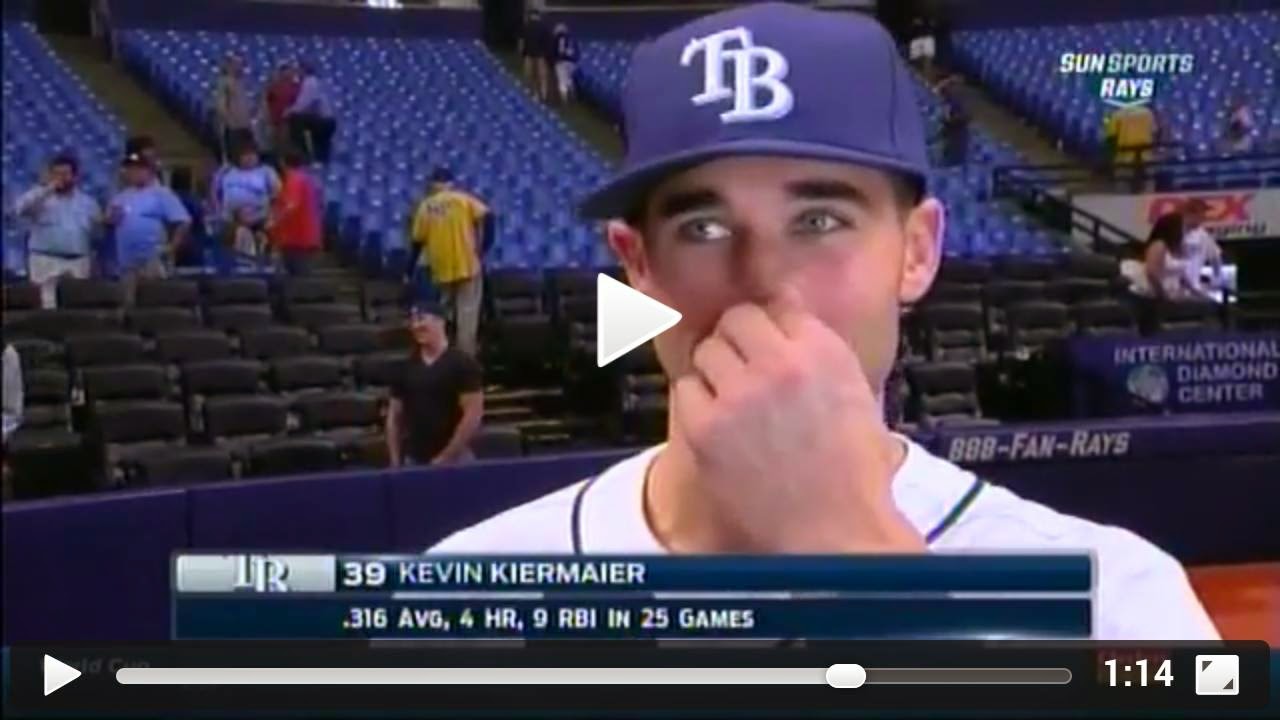